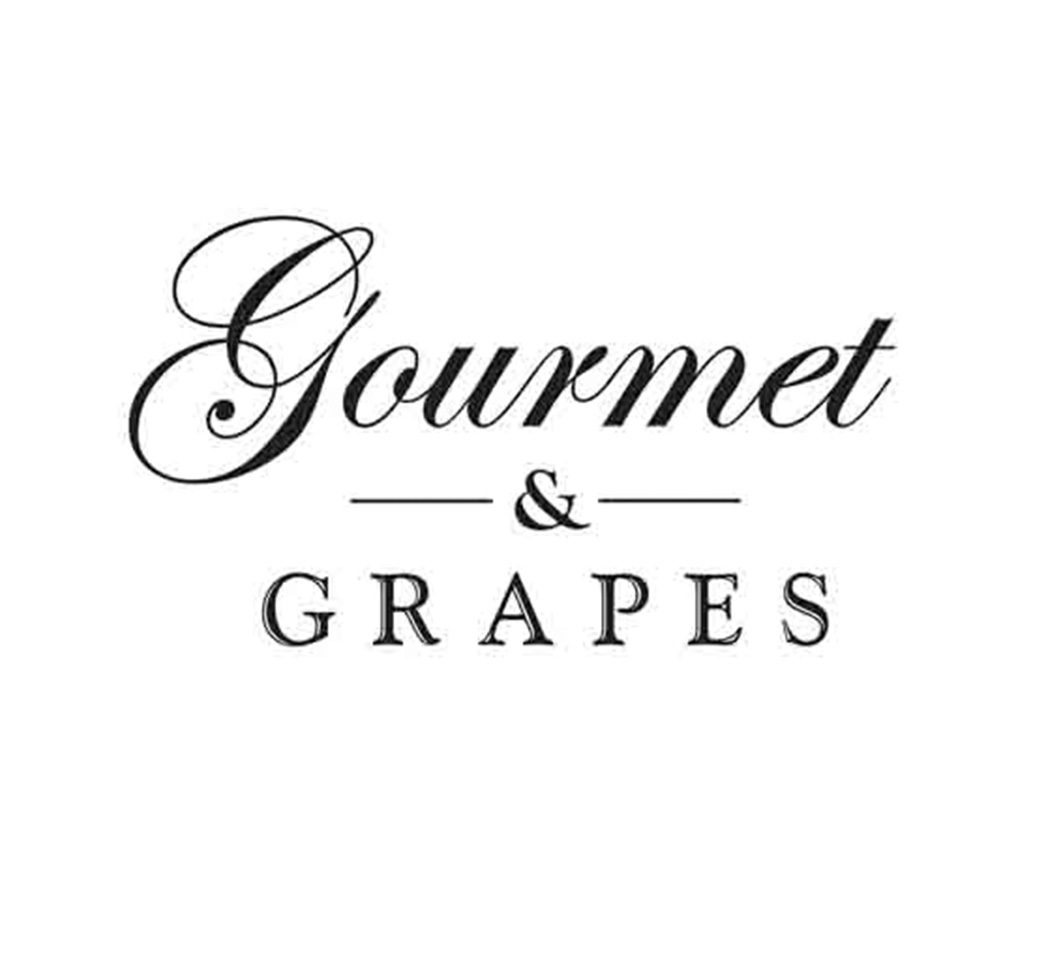 For the past nine years, The Sanctuary at Kiawah Island Golf Resort has hosted Gourmet and Grapes, a fundraiser benefitting Hollings Cancer Center at the Medical University of South Carolina.   This year on the first weekend in February, Grassroots was proud to bring along one of our favorite winemakers from Italy, Renato Vacca of Cantina del Pino in Barbaresco.  Renato was featured at a lunch on Friday with two of our best friends, Chefs Andy Ticer and Michael Hudman of Memphis restaurants Andrew Michael Italian Kitchen, Hog and Hominy, Porcellino Craft Butcher, and Catherine and Mary’s.

Grassroots also provided a three tasting tables at the Saturday night Wine Odyssey Gala.   Adelaida winemaker Jeremy Weintraub presented a fantastic flight from his Paso Robles based winery which boasts arguably the oldest Pinot Noir vineyard in the United States- planted in 1964.  Renato Vacca presented a flight of his current releases, and the Grassroots table featured new French wines that we import as well as a few Grower Champagnes.

Gourmet and Grapes 2017 was a resounding success raising more than $625,000 for the Hollings Cancer Center! 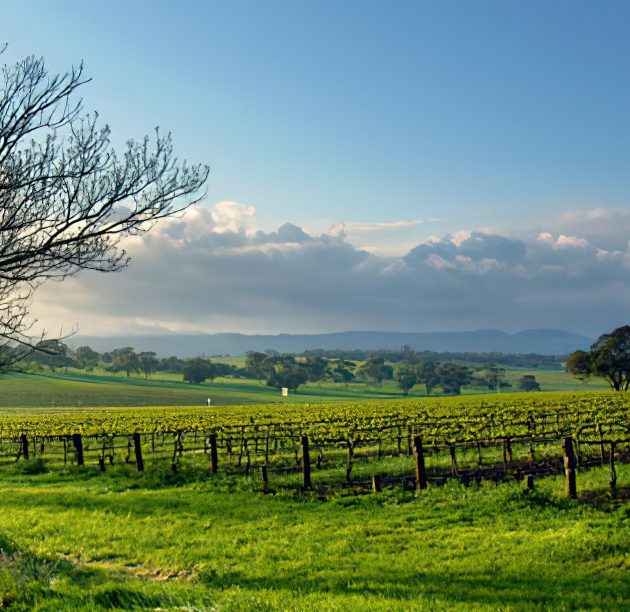 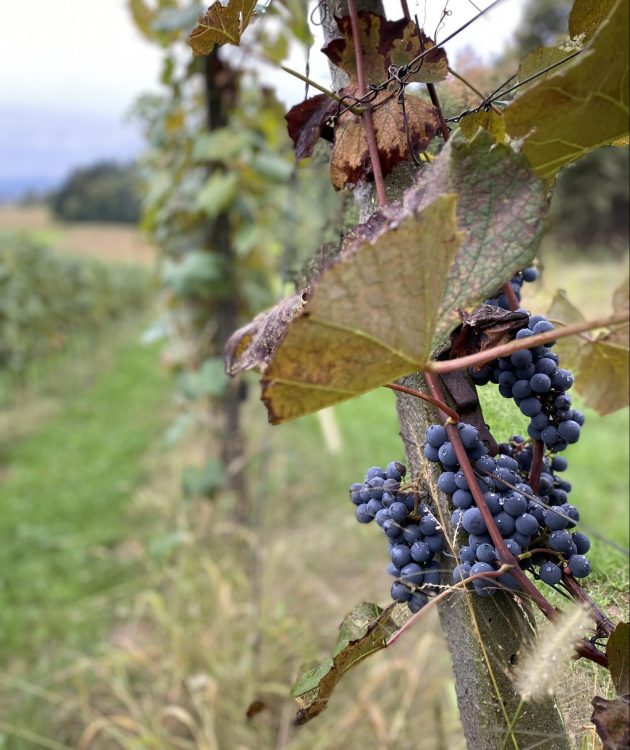 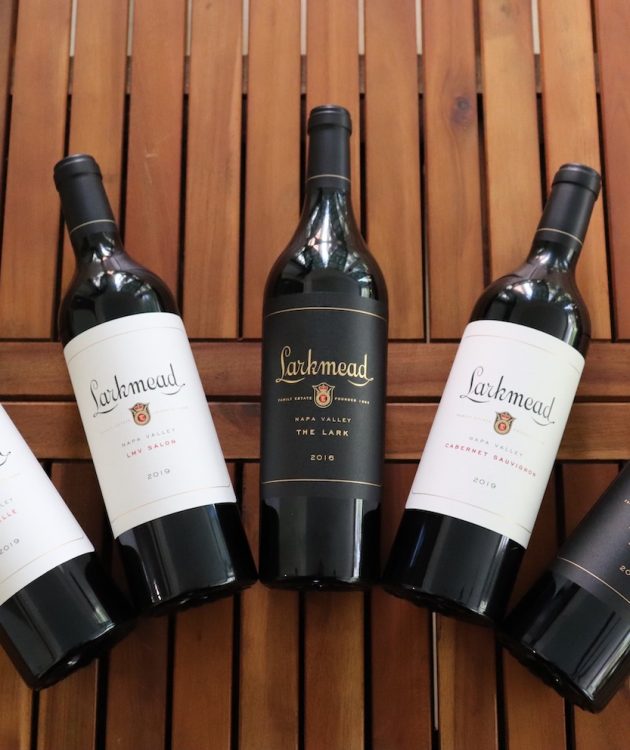